MySQL : Update multiple tables with a single query (even without correlation) Sometimes in programming activities, we encounter a condition in which we need to update some fields in two or more different tables.
Updating it one by one wouldn't be effective both in case of code writing and performances.

Fortunately, in MySQL we can update multiple tables with a single query even though both of tables has no relation each other.


I give them a different highlight, so it became clear that there was no relation between the two tables 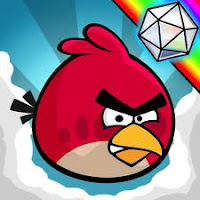